Obviously, the national security experts advising Prime Minister Stephen Harper are not doing a good job. They seem to be whispering new measures into his ears — from the outside these might look new, innovative and effective in fighting terrorism, but in reality when you get closer and on further examination, they’re nothing more than recycled old measures that already exist, hidden in the multiple layers of successive anti-terrorist laws that have been adopted since 9/11.

Of course that doesn’t necessarily make the Anti-terrorism Act 2015 (ATA 2015) look any better, but it makes the prime minister look redundant in his rhetoric and frankly, not very well advised.

Perhaps I am wrong in my quick judgment and it’s the communication staff suggesting these re-packaged anti-terrorist measures, to make them better suited for an election context, “punchier” and more dramatic. I don’t know.

So either national security experts or his communication staff advised Stephen Harper to declare that if re-elected, he would introduce a ban on travel to regions of the world controlled by terrorists.

My point here isn’t to prove how unconstitutional or how flawed this promised new measure is. As, indeed, I totally believe it is. The proposed measure not only restricts the mobility rights of individuals but also aligns Canada with dictatorships that stop their citizens from leaving their home countries to travel to destinations of their choice.

With this logic stretched a bit, are we going to soon expect a travel ban on popular “pedophile destinations” or a ban on “sex tourism destinations” or maybe even a ban on “wedding destinations” since travelling to Cuba or Mexico or Las Vegas to have your wedding might be considered by some as helping the economy of other countries while harming our own economy?

So now let’s go back to the first question: what makes this measure redundant?

Last January, the Conservative government introduced Bill C-51, now known as the Anti-terrorism Act 2015. This law enacted a new piece of legislation named the Secure Air Travel Act. This new legislation would allow the extension of the Canadian “no-fly” list, already established in 2007 under the Passenger Protect Program (PPP). In the PPP, Transport Canada shares information with air carriers about passengers — including name, date of birth, and gender — on the “Specified Person List.” This list is established by intelligence officers, police officers and senior bureaucrats who meet at regular periods and make their recommendations to the public safety minister. If the carriers find a passenger matching the list provided by Transport Canada, then they are bound by law to inform the transport minister, who might decide to issue an “emergency direction” — only if she thinks there is a threat to aviation or public safety. That is the old system.

With the ATA 2015 and under the new provision pertaining to travel, the same list will remain in effect, but it will include the name, date of birth, and gender of any person that the public safety minister:

“has reasonable ground to suspect will engage or attempt to engage in an act that would threaten transportation security or travel by air for the purpose of committing an act or omission that is an offence under certain sections of the Criminal Code, including participation in an activity of a terrorist group, facilitation of terrorist activity, or the commission of an offence for a terrorist group.”

With the new legislation you don’t need to pose a threat to the plane itself — you can be added to the list and thus prevented from travelling if there is reasonable ground to suspect that you are travelling to commit a terrorist act abroad.

But even without ATA 2015, such a measure of banning someone from travelling to areas controlled by terrorist groups already existed in Canada’s Criminal Code.

In 2011, Somali-Canadian Mohamed Hassan Hersi, designated in the media as a “terror tourist,” was arrested at the Toronto airport, prosecuted, and in 2014, sentenced for trying to leave Canada to join a militant group, al-Shabab, in Somalia. Despite all the lingering questions around the circumstances that led to Hersi’s decision to leave Canada, his possible entrapment and radicalization by an undercover police officer who befriended him, Hersi was found guilty and sentenced to 10 years in prison.

He is the first Canadian to be convicted of joining an overseas terrorist group. Hersi was not even charged under the amended Criminal Code of 2013 (the Combatting Terrorism Act or Bill S-7) — he was charged under the Anti-terrorism Act 2001. So that would prove we don’t need Bill S-7, Bill C-51 or even this new measure contemplated by Stephen Harper. Canadian judges already have all the necessary legal tools needed to prevent people from travelling to undesirable destinations.

In the Maclean’s leaders debate, Green Party Leader Elizabeth May told Stephen Harper that whoever advised him that it’s constitutionally valid to stop appointing senators “needs to go back to law school.” Well, Harper is not a lawyer, but his national security adviser or communication staff should definitely follow her advice.

This article was published at rabble.ca 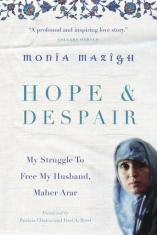 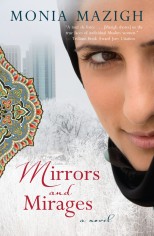 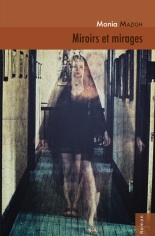 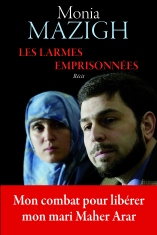 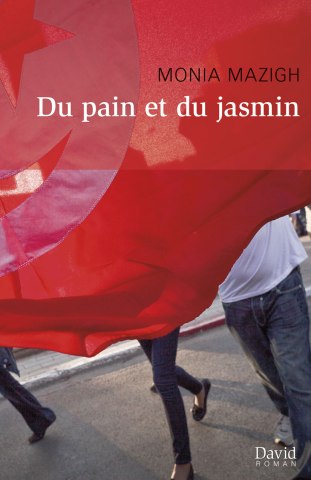 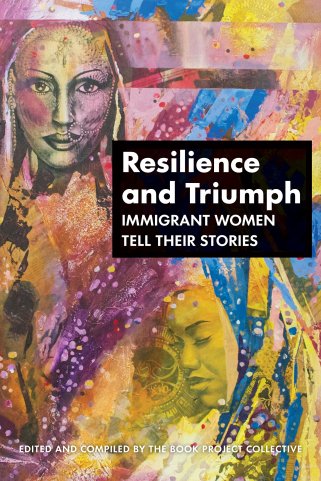